EU is still range bound on the H4/H1 chart. However it did provide a nice short during Asian session. I woke up to what many call choppy period. Hence I started waiting for that right moment. When the setup is just right. Finally the AO was close to ZL and Allgiator lines inter twined. It was a setup on M1 as well. But following my rules of not trading m1 if M5 is at a saddle point I put pending on M5 level. Later added on at the peak of 3rd wave on m1 chart and exited on what I thought was a completed 1-5. (time will tell.) Note that 5th wave could not be confirmed on AO since its peak is higher than previous but I believe that is because we dont have sufficient number of bars on AO. we need atleast 100 bars whereas at this point we have only 65 or so.

Setup 1 : Picture of M5 to the left in the picture below is an Example of Setup 1. Alligator mouth was closed.  Setup 2 : M1 shows two entries both from Open Alligator. The first entry is higher probability where the second entry is only only only taken because there was already a profitable position otherwise the second entry will not not not be taken on its own. Had we missed the first entry we would wait for next Setup patiently.

Edit: 11.35am While Creating this stuff I forgot to pay attention to the charts hence missed the following. But I thought I'll do my analysis on it and post it here. and never again post during trading time....

SETUP 2
The Following is also Example of Setup 2. The Short trade that triggered at 1.40678 an Open alligator setup 2 Trade.

The Setup  - Setup 1 and Setup 2 Example


This is very interesting. The fist entry is based on Setup2 since at the time of entry Alligator was open to upside but all three rules were met. AO was close to ZL and price was not away from alligators mouth. The "Opposite side of AIMS" that is the lower aims on the opposite side of where we entered the market was also not far. That is where we put our SL.  The second entry at 1.40788  was example of Setup 1. Alligator was asleep. AO was just below ZL and ready to crossover, perfect Wave 5 situation. (not because it was setup 1 or setup 2, but becaue AO had peaked Green so the next Wave could only be Wave 5. )

Note: You must understand I dont do this for you, its for me. Please dont wonder why I'm doing this. Without this I forget. So I keep doing this day in and day out. I've been doing this for 2 years now still If I have a blissful weekend I struggle on Monday.

When H1 is doing a 4th wave i.e. sideways its AIMS Levels become very important.
Like the classic range bound trading technique we can sell the peaks and buy the bottoms.
The following picture shows a bit of what I'm trying to record.
Entries to be made only when a setup appears however, Targets can be very easily identified
with combination of our usual exit techniques.

How to Record Trades in Your Trading Journal

Today I'm going to record my first trade.  As you may know from my previous blog posts and videos. I have started a public 20K Swing Tra... 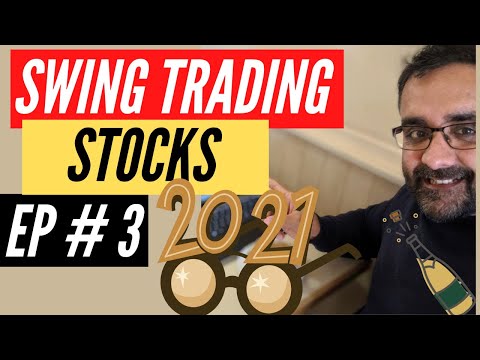