Can I trade the setup without AIMS AO and AIMS Levels?

Philip:
Please advise what are the problems, I have if I do not use all your indicators - your AIMS level and special AIMS AO.
The other two just alert systems.
Imran:
I think the best of all the indicators is AIMS Levels. I trust AIMS Levels more than I trust the other two. It does not lag it does not change.
The Market is highly organised. (Science of Chaos). It has a Structure, that structure is Elliott Wave but trading Elliott Wave requires a higher organised structure of program. Which linear mathematical models can never generate. Our world is designed by linear geometry. E.g. how man made buildings collapse in earth quakes but trees don’t? Because trees are in line with the Fractal Geometric nature of the universe blah blah ... I could carry on.

(Edit: AIMS Levels is the Structure of the Structure of the Market. It is the Stucture of the Elliott Wave. It is our “non-linear Geometric” way of trading the markets. It is highly organised.
So AIMS Levels is something that shows me not only the correct entry point, the correct exit point, the correct point for money management, the correct level for risk management, the accurate spot for trailing stop loss but also it shows me Trend direction in an instance. It creates so many different patterns that if I talk about people will think I'm making it up. Of them one is Principle C.
So AIMS Level is a must. Then comes the 4 coloured AO.I won’t go into too much detail but one of the best feature of AIMS AO is its 4 colours. The colour code helps to count waves  within 10 seconds. You can identify where wave 4 is in just one look. When AO shows Green Peak that is  Wave 3 or Impulse wave, Red bars after Green peak = 4th Wave  followed by Green peak again with divergence becomes Wave 5. Simple. You don't need to learn Elliott Wave. Just this much knowledge is enough that the entire trading world agrees that market moves in waves.
I find the four colour tone much much better than 2 colours.
Edit: AIMS Entry Indicator is not Just an indicator. Its is based on tried and test mechanism. It all began with an alert that used to put a dot on the screen close to Crossover of Zero Line of AIMS AO. Then later that concept developed into AIMS AO V3. Then AIMS AO V3 was put to the background and instead represented as Dots on the screen. Each dot represent the crossover of AIMS AO V3.  I cannot go into further detail. But its a solid indicator. I trust it and I dont trade without it.
- August 06, 2011

I'm going to post a video soon on how I look at AIMS Levels. How you can maximise profits and minimise losses using this super dimension of this amazing Fractal Geometric Perspective of the Universe Called the Markets ;)

Hi I am a newbee
If you dont mind,I like to pose a simple but cilly question.
me and two of my friends cwere looking at this materials. they look great.
my friend said-I wish they explain what is this Alligator and where are the jaws teeth lips,why only one jaw,one lip,one set of teeth If it is poossible to post a picture of alligator with explanation,novice like me would join these groups.
If possible kindly do something in this regard and oblige!
ford

Today I'd like to celebrate a Success with you. The LOBOT Strategy was launched to the public last month. The strategy has been a huge s... 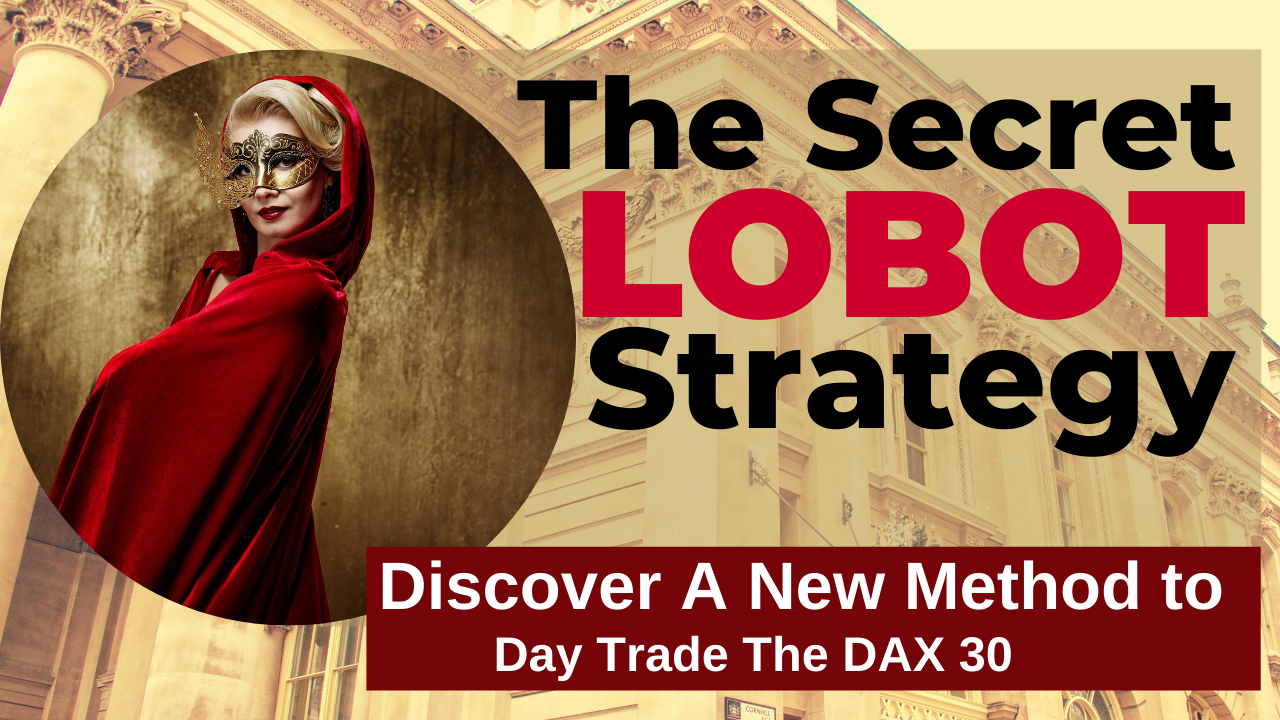