Refusing to Accept the Obvious

Traders
I have observed many traders and found that when its time to trade, traders find 'excuses' not to trade and when the breakout happens they repent and while the market is still moving they start convincing themselves its too late now. Brett puts the following in the start of his very good book.

"I would argue that this is one incontrovertible law of trading:

When something important happens in the market, good traders focus on the market and the meaning of the events.

Bad traders focus on themselves and their frustration over missing the events, how they can make up the money they lost, etc.
Incredibly, I have seen traders miss entire trending days because they were busy convincing themselves that they had “missed the move” on the initial breakout."


...Let me give three different, but related, examples of "refusing to accept the obvious":


1) A woman comes to counselling complaining of marital problems. Her husband has been
staying out at night, not spending time with her. He told her he was working late, but she could
not reach him at the office. One time she found someone's belongings in his car--a woman's--
and questioned him. He explained that she had forgotten to take them from the car after he
dropped her off at home following a late day at the office. When the counselor suggested that
perhaps he was having an affair, she expressed anger toward the counselor and insisted that she
just needed to "work on the marriage". Several weeks later, the husband moved out and moved
in with the new woman.


2) A cancer patient has taken a dramatic turn for the worse, and tests confirm massive spread of
the cancer. When the physician raises the issue of hospice care and ways of relieving pain in the
final weeks of life, the family members angrily confront him and insist that he pursue "more
aggressive treatment" so that he could return home and, eventually, get back to work.
Meanwhile, the patient is a virtual skeleton due to weight loss, cannot hold down food, and is
visibly suffering.


3) A victim of abuse in childhood insists that her father was caring and minimizes the pain of her
childhood, despite clear evidence that she was sexually molested, physically beaten, and
frequently humiliated. She insists that she must have done something wrong to upset him, and
will not use the term "abuse" to describe what she went through. She undergoes periods of
depression when, even now, she reaches out to him, only to be rejected.

In all three cases, the difficulty in accepting the obvious is the result of a need to believe something
different. It isn't just that the individual is blinded to reality: it's a desire to perceive a different
reality. In most cases where traders fail to act on breakout moves--or worse, get run over by
them--there is a situation where the trader was actively anticipating a different kind of market.
Once this becomes part of their analysis, it becomes their opinion, and their ego gets caught up in
it. The term traders use is that they become "married to their opinion".

BLACK FRIDAY and THANKSGIVING SALE 60% OFF 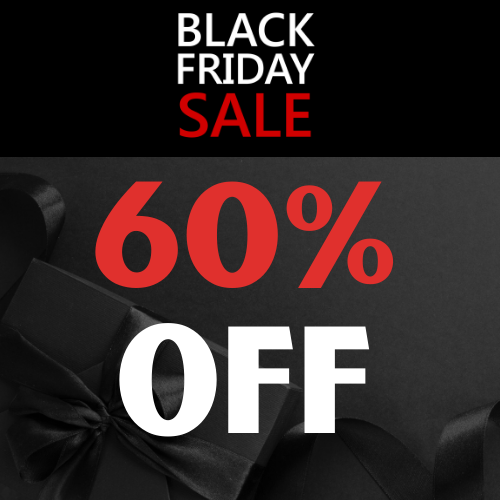