EURUSD and AIMS are Good Friends

Here are some trades I took the last few days! I show on different templates. My favorite template being the simple classic Template.

Why do we often fail to get what we so badly want? 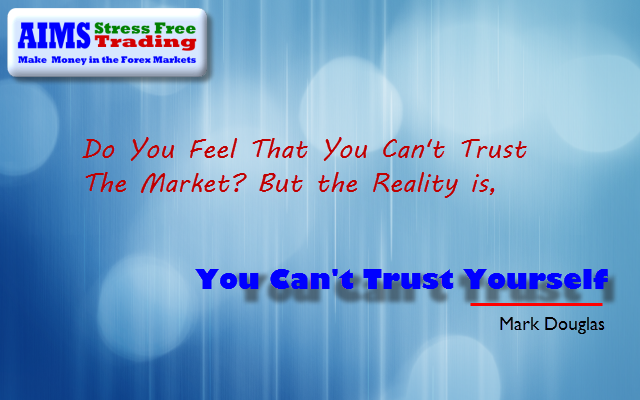 My brother was playing a game and wanted to improve his record time. He wanted the platinum badge but could only achieve gold. He tried (hard) a few times but failed hitting platinum. Then he left and came back after a few hours. First go and he hit platinum.

The Q is if he was able to do it, then why did he not accomplish his goal when "he was trying so hard to get it"?
And then the 2nd Q is, why was he able to do it so easily on the second run?

The answer lies in the Problem itself. He was "trying hard" to get it. when he left, disengaged and came back relaxed, he was NOT trying hard. He just played it and did it. So it was in him, but when we try hard, we somehow, block our Peak Performance. Likewise in trading, often, WE get in OUR way.

We ought to let go of our self and stop getting in our way. The state of flow cannot be achieved by trying hard swimming against the flow. We have to let go and let the current take us nicely in the direction of the flow(trend) thats the definition of "Want What the Market Wants".

The Magic of AIMS eWave by Snorm

We saw a good overnight move on EUR/USD today. Looking at that we decided to trade the Retrace of the overnight move and caught a nice little Elliott Wave formation. Now we don't trade Elliott Wave but we have a nice little indicator developed by Snorm of www.For-Exe.com which makes our job alot easier. We like to call it 1 Second Elliott Wave. Here is the picture which shows how YOU could have taken 2 lovely trades, using AIMS Stress Free Trading Strategy. You could have raised your account between 2 -5% during the first two ours of London Session. There is more to come.... but for now we are done!

Some Pics of recent Setups

Join US NOW
Be a Member of AIMSForum.com Today! Together we go forward - Better and Better 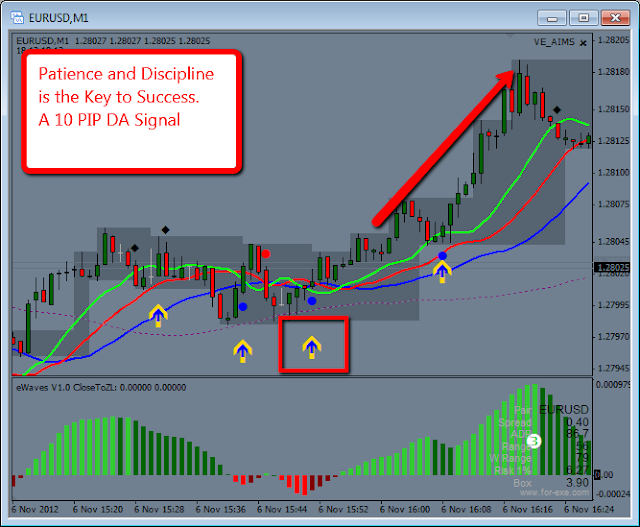 BWould You like to LEARN How Its Done?
Become a Member of AIMSForum.com Today! Together we go forward - Better and Better 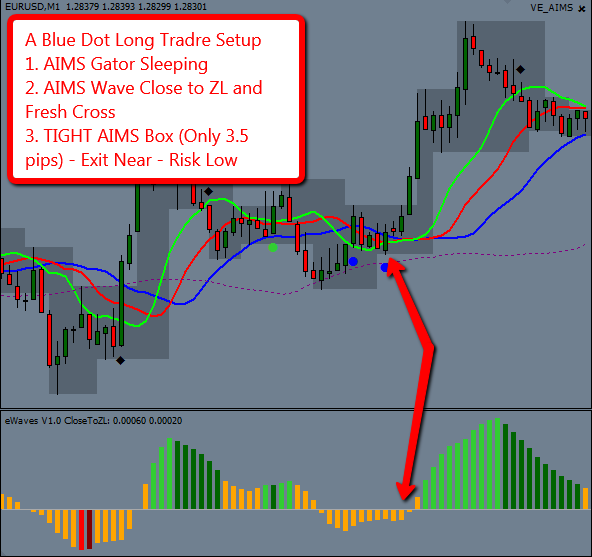 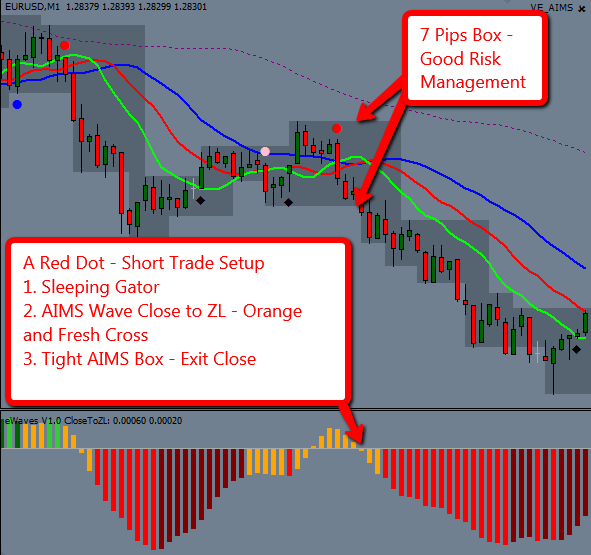 Become a Member of AIMSForum.com Today! Together we go forward - Better and Better
- November 07, 2012