Chart Density - Did you Know?

What is Density and What is a Low Density Chart?

If you day trade or trade the lower time frames you should know about this concept. It will save you a lot of lost pips.

In PHYSICS it means:
the quantity of mass per unit volume of a substance.
the opacity of a photographic image.
2.
the quantity of people or things in a given area or space.
"areas of low population density"

In Trading it means:
Density means the quantity of pips within a candle or a given chart space. In general the higher the time frame the higher the density. 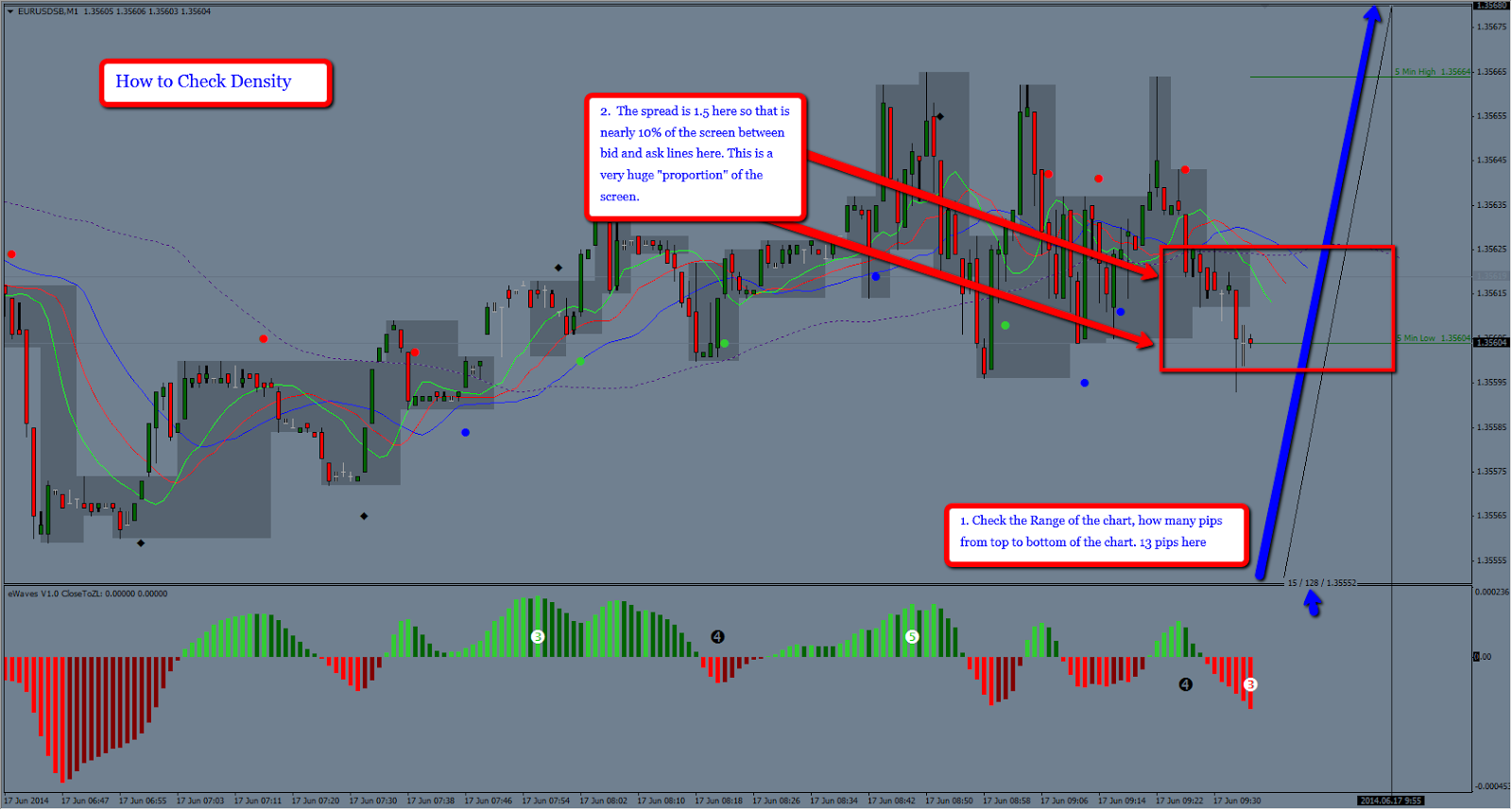 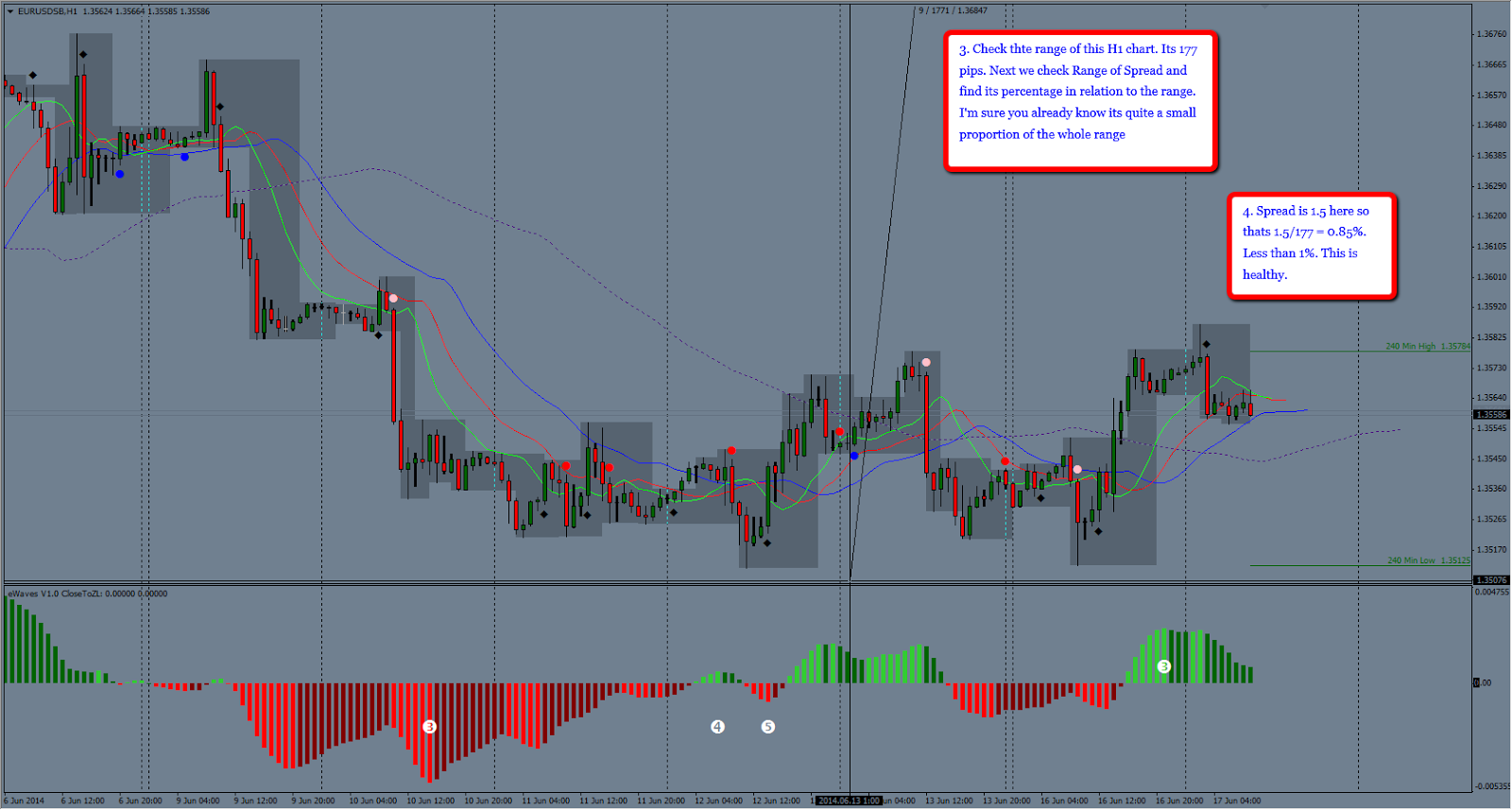 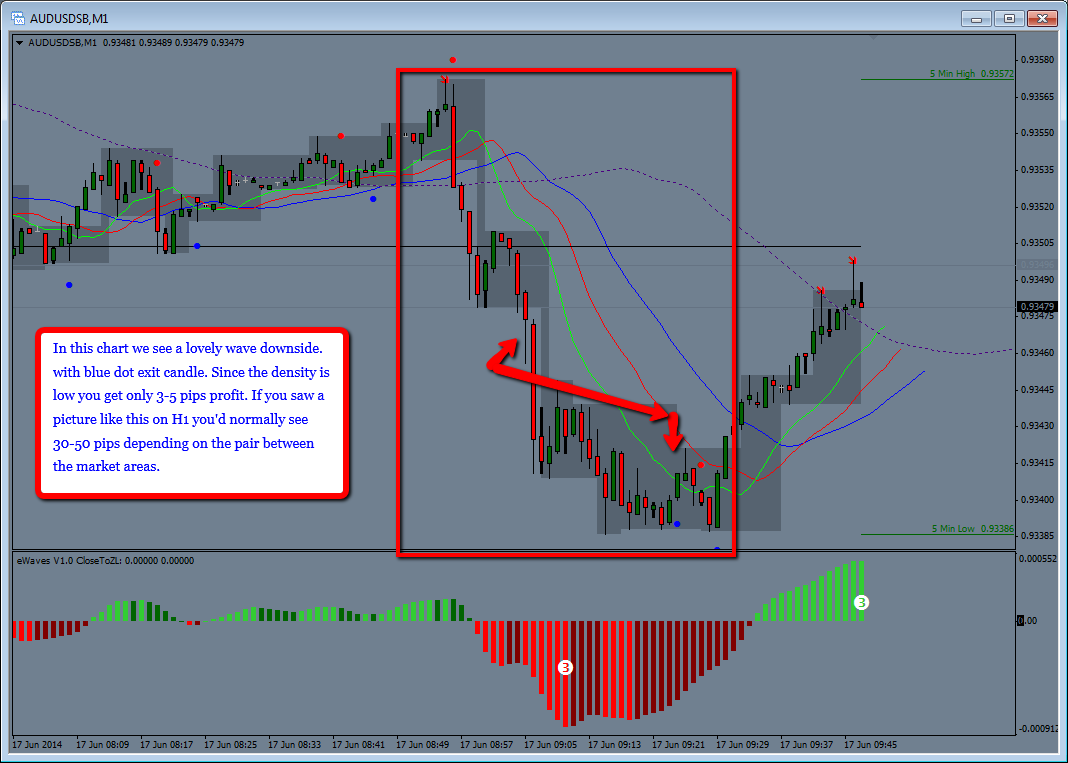