Ok, so there is snow everywhere in England and schools are off. I took the day off yesterday and it seems DAX took the day off as well. So that was great. Its horrible feeling when you take a day off and market goes nuts that day.

London Open started with a nice 3 down during FO. It was Setup 1 at LO.

I did not take the initial entry but I should have. Soon after I took AIMS The Hunt - Cherry Sell signal .

That and the Next Seed was taken together ... both ended as what we call BE.

Above Cherry was exited a bit earlier than I should have but went back in using Seed Signal.

Above Seed signal , SL moved to BE by ATM Auto.

so that was that but I was keen on the short moves. I knew something was happening.

Trade 4:
AIMS The Hunt - Seed Sell Signal PO is shown above in the pic.
Entry below

I have been in this game for long now. I have developed a certain feel for the market. I was in the skype group chatting with Jozef [We have a special group AIMS Skype Live Trading Group - Join Today]

I felt that a move was coming. Here is a screenshot from Skype Group hehe So it did happen and it hit 2R profits for both entries.

And I think that should be enough for the day. All was over within 30 min of trade. 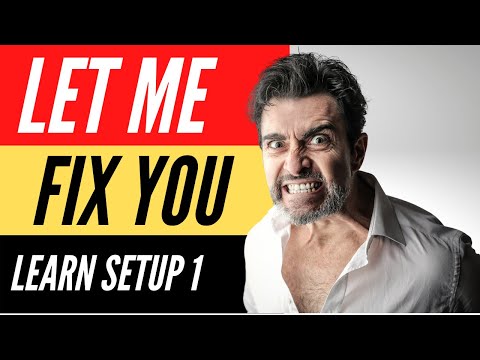