Nothing Much - Story of Trading Today 15 December 2017

So, I started watching DAX on the m1/m5 using our unique method for the shorter time frames. We apply the MTF method. I am quite comfortable with trading the M1 chart. Specially after playing fast paced FPS games on my PS4 and PC.

It has certainly brought back excitement into my life. My response time has increased dramatically from 500ms earlier to under 300ms now. I can now shoot people before they seem. Ain't that cool. And if you're not familiar with game world, when we say "shoot people" we refer to a video game character, a code, creating a point of origin, a vector point that hits another point in the virtual world within the time/space of the game. If A, then B, but if C then D. ...

Anyways DAX did not breakout and stayed within a tight range, as we would expect in these last week of trading of Dec 2017. Time flies and another year is gone.


Had a PO short but did not trigger.

Around 1pm UK it did something. I was watching it. I thought something is happening. I did talk about it in the Skype Live Trading room. That lead me to take the first seed signal. I had a PO for another long above the box. That shows I was seeing something and was fully committed.

The Seed turned into a rent and I lost motivation. The moment I deleted my second PO it shot up. That was a bit frustrating.

Unfortunately I deleted the PO just before the breakout. So the next trade we took was after a clear breakout happened. Waited for a Setup 1 signal.

Below is a series of screenshot taken during this live trade taken from start to the end. Have a Great Weekend Everyone ... See you Monday for the Last Few Days of  Trading of this Month and the Year indeed.

Hi  Today I'm going to share with you a recording of a Live Stream I did with my friends in AIMS Discord Channel.  Doug had questions a... 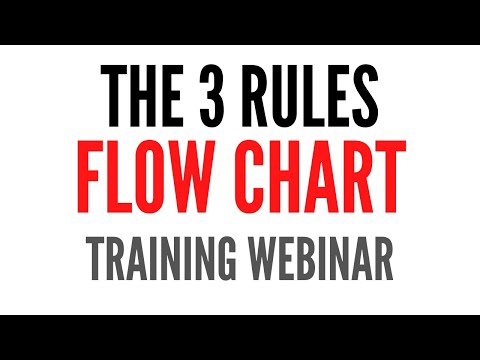