The market was not as volatile as we like but looking at the hourly time frame we saw that the wave might want to pull back a big. ABC was visible with a possibility of C down turning into a possible nice 1-5 wave formation on the m5 chart.
So we caught the possible 3 down within the possible C down.


There was an apple signal at the peak of Wave 2 but it was not clear to me. So I waited for box breakout. 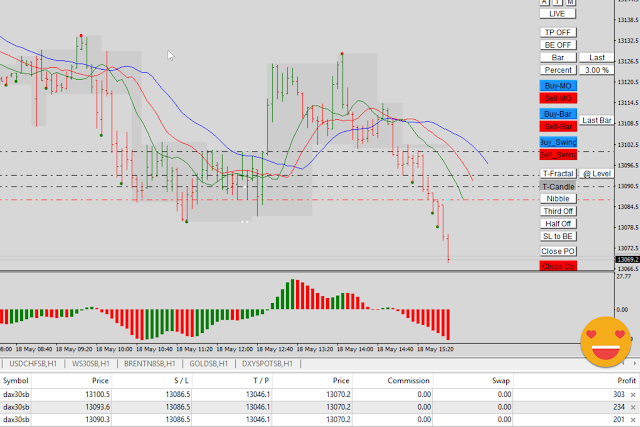 I saw that it broke the lows and it was giving me good profits. I noticed that it might be time for it to pull back a bit. Since positions were fully loaded it was good time to bank some profits. Closed two positions and let the initial running.


Soon the trail bar was hit and I decided to exit all positions. I had been waiting for this to play out all morning so I was a bit tired. Turns out it was a good decision anyway. 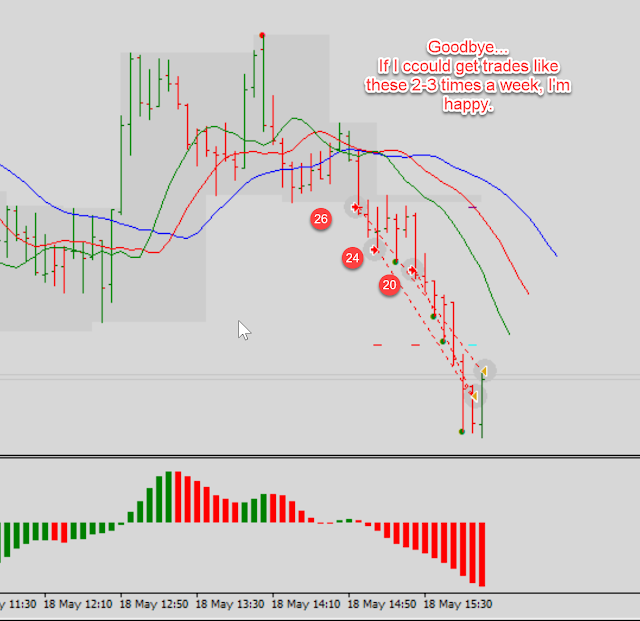 It was a good trade. The following image shows that our exit was spot on and later it provided another opportunity to catch the 5 down of the C down.


Finally a little tip for how AIMS The Purple Line could help with Fractal Geometric Trading Opportunities. 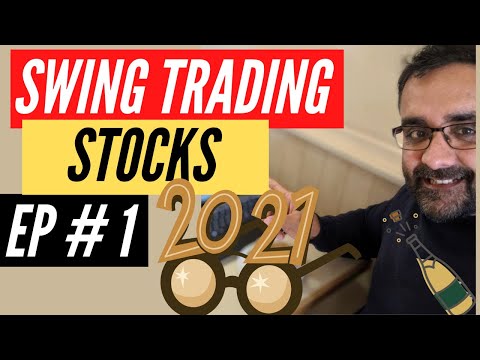