Once the trade was taken, I had no reason to look for a setup on m1. So did not trade on m1. 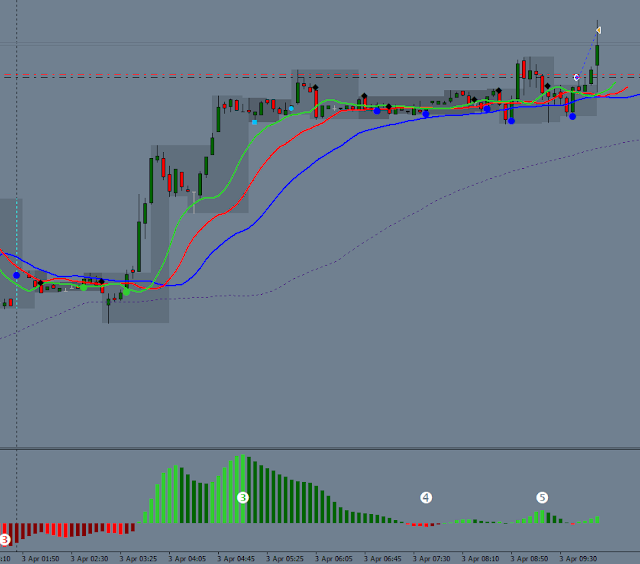 That went ok during the morning session but the market, later setup another Setup 1 during the US Session. And I played it with slight bias from the H1 chart. I thought it was extended and correction was possible. Which lead to a mistake.


I was looking at the levels to the left, which was peak of wave 3 and also peak of H1 chart. US News came out as well. Market was doing its usual "US SESSION" noise. I squeezed the oxygen out of my trade. 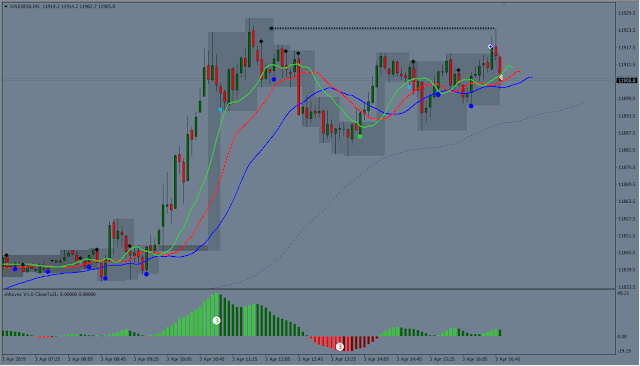 So here is the lesson. I tried to play this trade with a bit of extra caution. I was trying ot be "clever". Its ok. This is how I trade. This time it did not work for me. But I learn my lesson. Which is, I should try to TRUST THE SETUP ONE. Let it do its thing. That would be much better in the longer term.

ps: These are the Screenshot I share with my friends in our AIMS Live Trading Room. I chose some of them and share with everyone else.