DO NOT Trade Elliott Wave before you watch this...

The london open started without a clear setup. No LOBOT signals either. It kind of went up and down.

So I went out and decided to have breakfast alone.

But I took my laptop with me. I was going to read some stuff off the book and then implement it.

But before I could do that I had a quick look at the chart. I found that after I left market took a turn and went up.

Now that was my cue. I saw a "breakout" and a pullback. I saw a Seed signal but did not take it...

WATCH VIDEO: https://youtu.be/G_1E2y85irg
(I have given away too much in this video so it might be taken off some time later this week. DON'T MISS IT.) 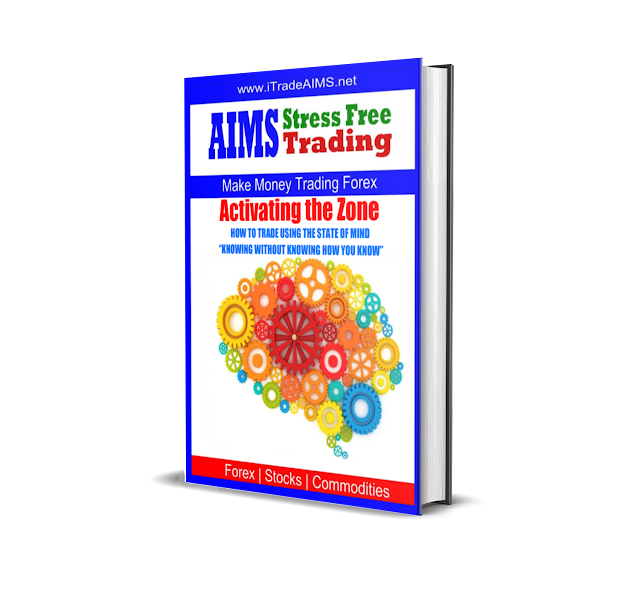